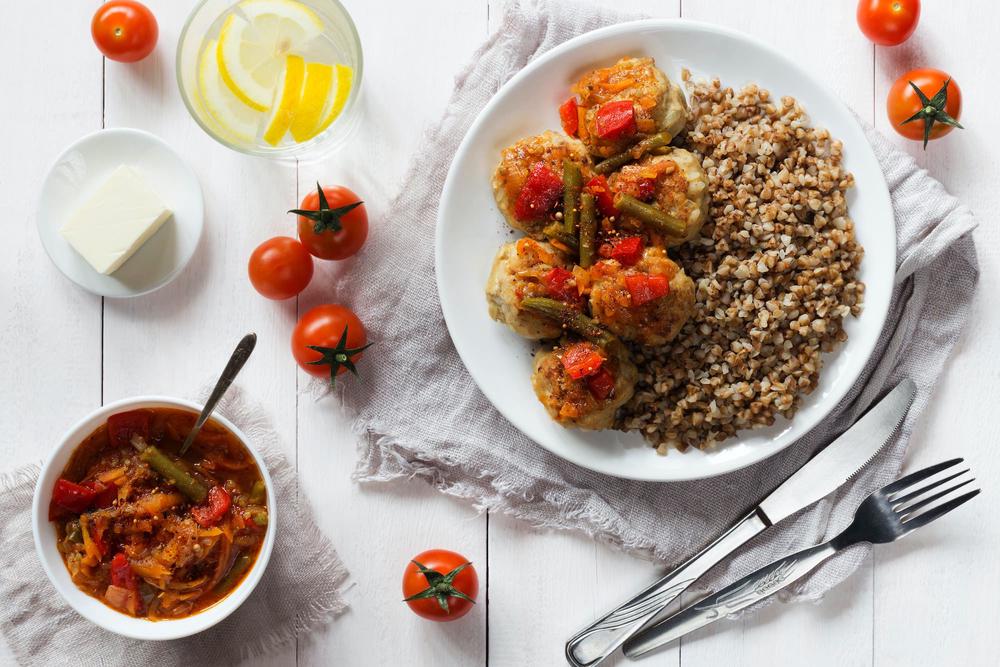 Buckwheat is one of the most confusing foods, both for what it is and why it has its name

Buckwheat is in fact a “pseudograin,” meaning it is actually a seed (like quinoa) and can function, or be used as, a grain in cooking and cuisine.

Even though it has “wheat” in its name, buckwheat is not wheat. What a crazy think to think about! It’s kind of like how eggplant is not made of eggs…. but I digress.

Buckwheat as a food is actually a seed. Because it is a seed, not a grain, and not a gluten-containing grain, it is thereby gluten-free. It’s also a good source of fiber and protein.

You can use buckwheat as a substitute for foods like pasta, couscous or rice. It has a different flavor, though. The benefit is that it does not contain gluten! You may find buckwheat as a part of gluten-free flours or gluten-free baking recipes.

Cooking with buckwheat can let you follow a gluten-free diet. If you choose to eat buckwheat products outside your home (for example, at a bakery, cafe or restaurant), be sure to check with the staff or with your server as to each and every ingredient in the dish. Sometimes, a buckwheat recipe may have hidden gluten-containing ingredients if it is not being made for someone specifically on a gluten-free diet or with celiac disease.

The good news is that the Internet is now full of buckwheat recipes, so you can start cooking with this gluten-free superfood right now!