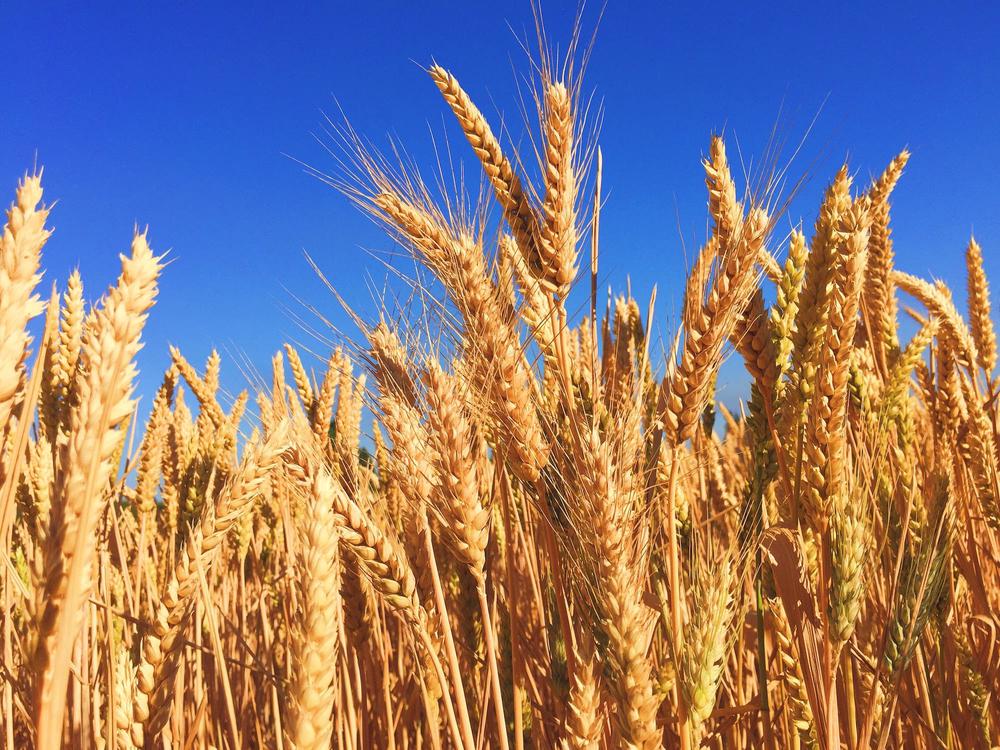 Barley is not gluten-free. If you are on a gluten-free diet or if you have been diagnosed with celiac disease, you should avoid barley and all its byproducts like malt, malt flavoring, derivatives of malt and barley malt.

If you are new to a gluten-free diet, it is important to know that the three most popular grains that are gluten-containing are: wheat, barley and rye.

These three grains and all their byproducts and derivatives contain gluten, unless they are triple, quadruple or quintuple-distilled like the claims you’ll see made from vodka companies that are making alcohol from these.

In any case, barley is not a gluten-free food. If you are dining out or cooking, you should avoid any foods that contain barley or have been stored in the same container with barley. You should also make sure your food is not fried in the same fryer or mixed in the same bowl as barley products.

One ingredient from barley that will creep up on you is malt, or malt flavoring. You will often see this in candies like chocolates, or in cereals.

If you see barley malt flavoring or simply, malt flavor, this cereal or dessert is not gluten-free. Pick another dessert to have! There are lots of gluten-free choices out there.